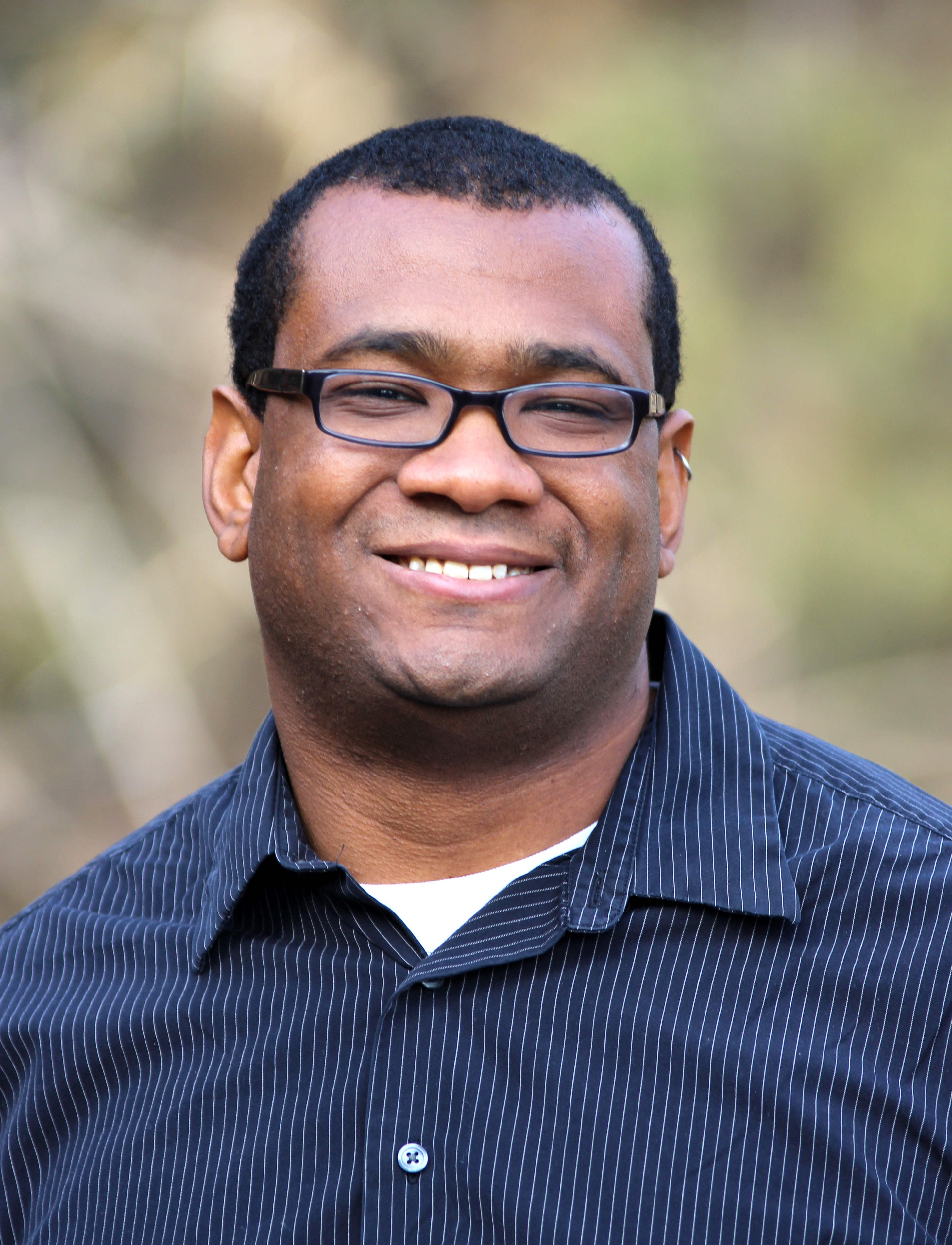 M.  Jahi Chappell is an activist, researcher, organizer, son of social workers, and grandson of farmers. He has researched food sovereignty, agroecology, and farming and food security policy in the United States and Brazil, and has training in engineering, ecology, and political science. He has worked
for over 18 years to build participatory, socially just, and ecologically sustainable agrifood systems that center the voices and needs of farmers and eaters rather than corporations and capital.

Jahi previously served as the Executive Director of the 45-year old think tank Food First, as Senior Scientist and Director of Agroecology and Agricultural Policy at the Institute for Agriculture and Trade Policy(where he met SAAFON ‘s co-founder, Ms. Cynthia Hayes), and the United Kingdom. He holds a Bachelor’s degree in Chemical Engineering and a Ph.D. in Agroecology, both from the University of Michigan. Jahi consulted for the Agroecology Fund, the international small farmers ‘ movement La Vía Campesina, the Food and Agriculture Organization of the United Nations, and the World Future Council. His award-winning book, Beginning to End Hunger: Food and the Environment in Belo Horizonte, Brazil and Beyond, was published January 2018 by the University of California Press. Beginning to End Hunger highlights breakthroughs in radically reducing hunger and supporting small-scale farmers in southeastern Brazil, and informs readers on how activists, farmers, researchers and eaters can learn from this example to change food systems everywhere. 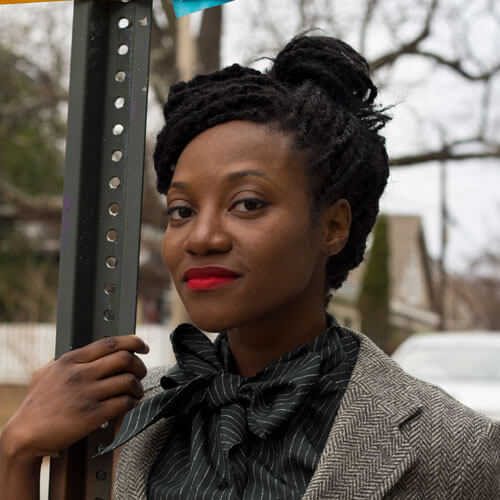 Whitney is a farmer, agricultural educator, and community organizer with a passion for helping communities of color explore and reimagine their roles as environment stewards. She is the farmer – owner of Semente Farm in Lithonia, Georgia and the farmer in residence at the Urban Conservation Training Institute in Atlanta, Georgia. In 2015, she was selected as a fellow in the Center for Civic Innovation’s first fellowship program, the Food Access Civic Lab, where she designed and piloted a youth – powered food entrepreneurship program. This work allowed her to co – create the Agriculture and Entrepreneurship Program (ACE) for Greening Youth Foundation’s Urban Youth Corps. Since then, Whitney has designed and implemented a variety of projects and programs in partnership with the Conservation Fund, City of Atlanta Parks and Recreation, Atlanta Botanical Garden, Morehouse School of Medicine, Unilever, and West Atlanta Watershed Alliance. Whitney has worked with agencies across the Southeast to consult around community engagement, farm to school education, youth curriculum development, youth agricultural education, farm planning, and farmer’ s market development and management, all with the purpose of building healthier, more connected communities. 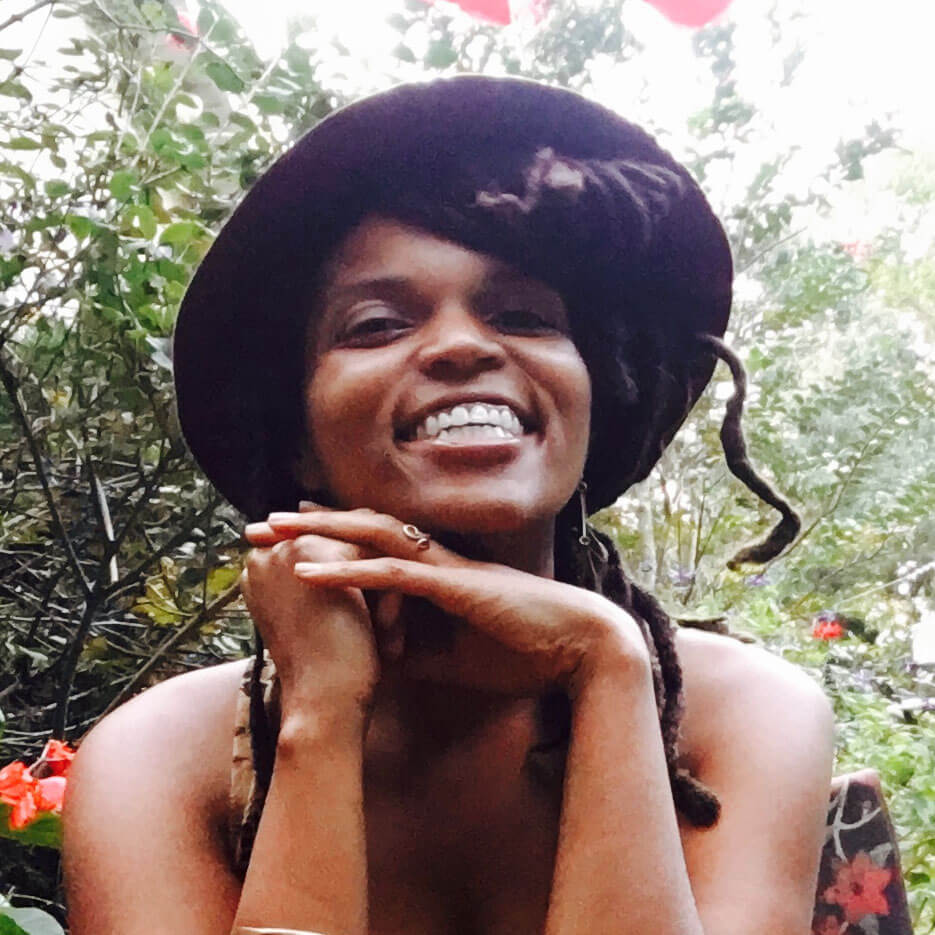 Alsie is an Atlanta – native, that advocates and activates the use of food as an organizing tool for healing and liberation. A child of the south, she is the granddaughter of educators and sharecroppers from Lincolnton, GA. She works as a network organizer in Mississippi for the southeastern African American Organic Farmers Network (SAAFON), loving on black farmers, sustaining family farms, black culture & black history and acts as the southern regional organizer for the National Black Food and Justice Alliance (NBFJA) approaching food sovereignty, land and self – determining food economies via the lens of healing, organizing and resistance against anti-blackness. she is also a grower, and dreams of and is building towards land – based black futures. She carries this work into her healing modality, “intimacy with food”, facilitating community dialogue and wellness education that incorporates mindfulness practices, radical resistance, and honoring cultural traditions. Sowing good seeds, she values storytelling and togetherness space to cultivate deep, intimate, and responsive relationships with and for the land and our people.

Jason is the first generation in his family born off the farm. He found a part of himself he didn’t know was missing through working the land. After graduating from college, Jason was on fire and driven to be an agent of change with a particular focus on youth development. He returned home to Pitt County with a vision of teaching in the public schools. For the next two years he taught Language Arts at his former middle school. When his first child was on the way, Jason reached back to his ancestral agrarian roots and started a garden and found that in harmony and communion with the natural elements hours passed unnoticed and uncounted. Connecting with the land birthed a vision to restore the connection of people and land. In 2013, Jason stepped out of the public school system to work on advancing his vision full-time. Jason began managing an existing community garden within a larger community garden network in Greenville, NC. Through the garden achievements and his community engagement Jason was quickly promoted to manager all eight community gardens in the network. He also registered the first urban farm in his town, selling organic vegetables to local CSA’ s, juicing companies, and a mobile food market. After years of cultivating community through the community garden network. Jason developed a youth agricultural training program – Cultivating Youth Entrepreneurs (CYE) and an urban farm school curriculum. CYE graduates have gone on to establish their own production farms and enroll in university seeking agriculture-related degrees. Jason continues to be an educator, taking the practical and theoretical knowledge he has gained through his journey to reclaiming his agrarian identity and serves as a consultant to local farms and organization on best practices, certification, and operation management. With a clear calling for this work, Jason continues farming and building farmer – to – farmer relationships as a means to establish self – sustainable food systems throughout our communities. 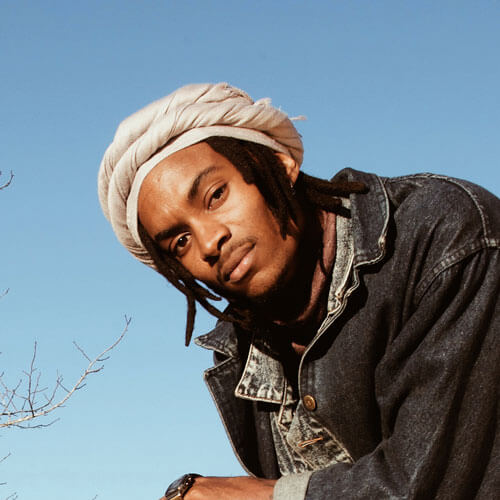 Avry is a cultural worker using images, audio, words and roots to conjure liberation. As a descendant of sharecroppers, dreamers and horsemen Avry ‘s work is to answer their ancestors calls. as a sociologist by training, revolutionary by practice and healer by birthright; Avry’s journey to harvest Black land-based narratives is building SAAFON’s immortal legacy. traveling the South capturing Black stories to create long-term systems change and build collective land-based power. 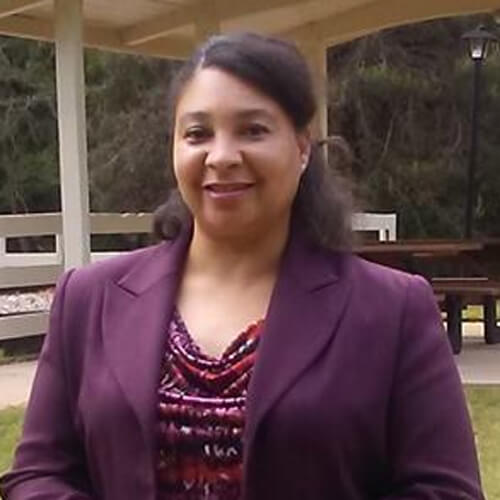 Tamara comes to us from the University of Georgia Cooperative Extension Service, where her duties included assisting local farmers to access all of the services and resources available through Agricultural Natural Resources (ANR), Family and Consumer Sciences(FACS) and 4-H programs. Born in Montgomery, Alabama, Tammy moved to Georgia as a preteen. She spent most of her teenage years traveling weekly between metro Atlanta and the rural Georgia family farm. In 1994, Tammy attended the University of West Georgia and later Georgia Perimeter College where she studied Business Management. Tammy has been a long-time advocate for environmental conservation, traditional homesteading practices, and cultural heritage projects. In 2001, Tammy left an accounting career to travel across North America visiting various North American sub – cultures including the Amish, Gullah – Geechee, and Native Americans. She developed friendships with many of the residents in these communities and eventually opened a retail store that highlighted many of their arts and crafts contributions. In 2004, she published the first of three books celebrating the local history and contributions of small towns in America. In 2015, she co – founded a nonprofit historical cultural heritage museum called This Old Farmhouse, GA located in Heard County. The museum also serves as an agritourism attraction exploring the daily lives of small – scale West GA farming families during the early – mid 20th century.